So of course, my PC shat-the-bed and my internal Xonar soundcard stopped working.

I spent far too long trying to debug it before eventually giving up. Windows is, as Windows does.

I did make a start on the gameplay for the new overworld location, but the morning of hardware debugging took the wind out of my sails...

Anyway, the general idea is to have a lot of interactive bits “hidden” under bushes, vines, etc, which the player must hack their way through. Although, the only hacking evident today was being done by me.

I have most of the things I need, but I’ve not used any of it in months, and it was written with the expectation that it’d only be used in a dungeon. This afternoon I went through it all, working out what, if any, changes I’d need to make, and planned out a nice way to hook various discreet elements [like Moving Platforms / Toggle Switches / Switch Responders] together in a loose way.

While doing this, I went through the structs in each of the props and added meta-data to the UProperties, as well as comments to some of the areas I’d forgotten. 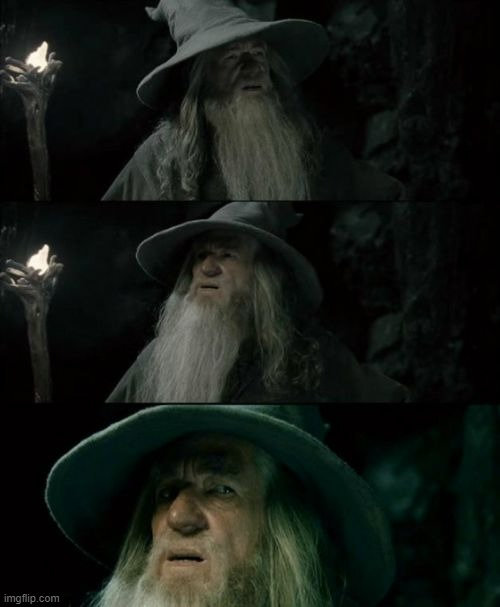 I got my soundcard working again! Turned out to be PCI-e powersaving being too aggressive, immediately suspending the card. Not sure why I changed that, but I did at some point.

Today I made Brambles that act as trigger switches, moving platforms that act as switch responders and pressure switches that aren’t tied to Dungeon Room Controllers.

I made an interface for interactive objects that might start life hidden, so they can be switched on or off by anything. And I made a new spawn area for NPCs based on player proximity.

I added Game State for the new map location, and got the first bits of gameplay, using the above, to be re-entrant as the level streams in and out.

I also discovered what was killing the perf in East Ley; There were too many objects/bones interacting with Fluid Ninja’s trace meshes! Solved, easily enough, by limiting it to dynamic objects and specifying an exact set of bones for the solver. Everything’s 60+ fps again. 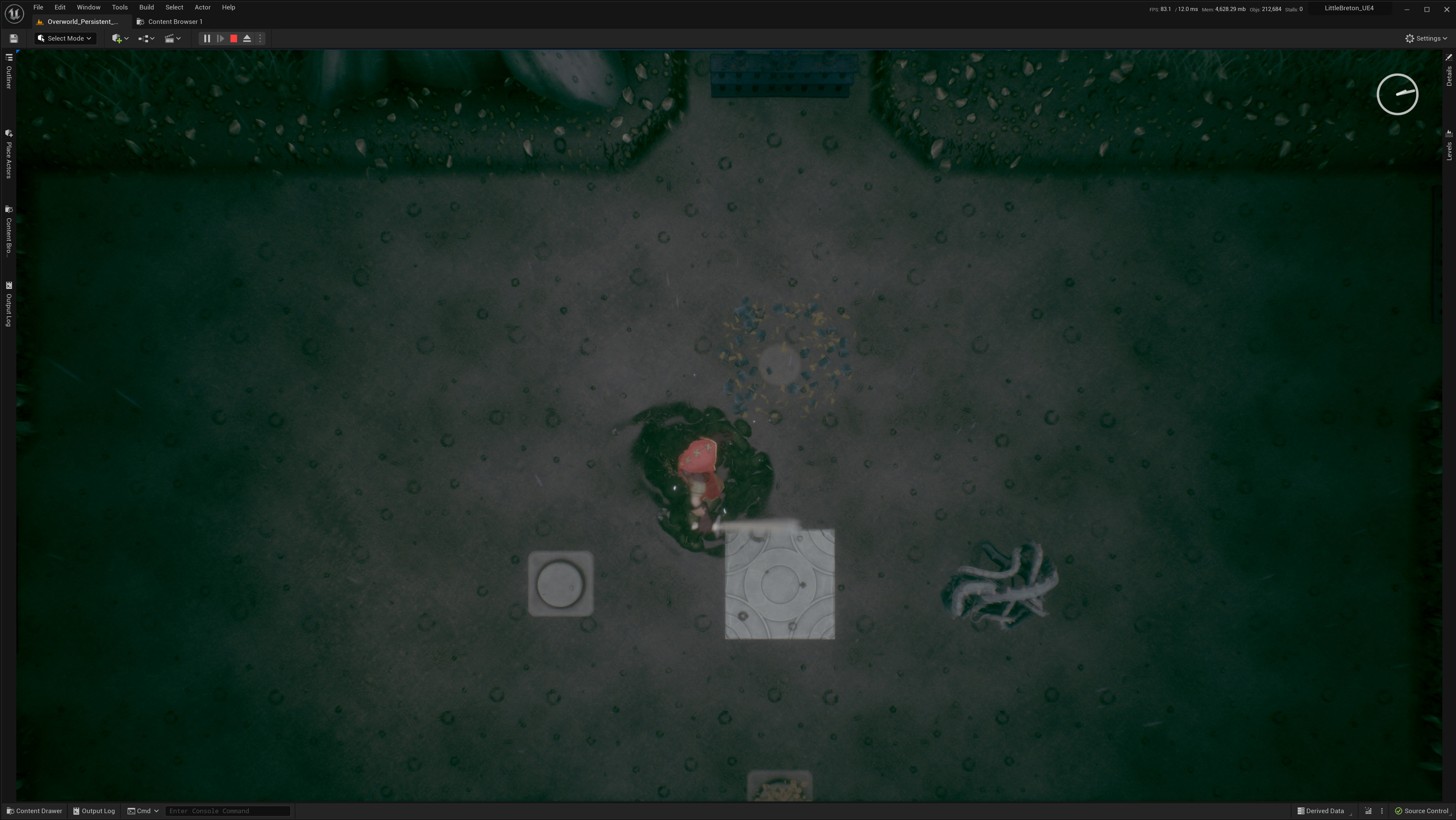 I was absolutely useless, today. Just not at the races. In fact, I can’t even remember what I did, it was that unproductive. One of those “should have stayed in bed” days, and I have absolutely no idea why.

Finished off what I was doing yesterday, which was the NPC spawn area. This one spawns some placeholder Bats, whose AI I’ll do at some point.

Made a slightly more complicated variant of the switch/riser thing from Monday: This one uncovers a switch that’ll remove some roots. The roots are blocking the sticky mitt from grabbing onto a relocation totem. All the graphics are placeholder, but functionally it’s good.

Got everything hooked into the timeline and made some level sequences to grab the camera and show the player what they’ve done in each of the part.

Next week, pushblocks and mud-piles. Maybe not in that order.